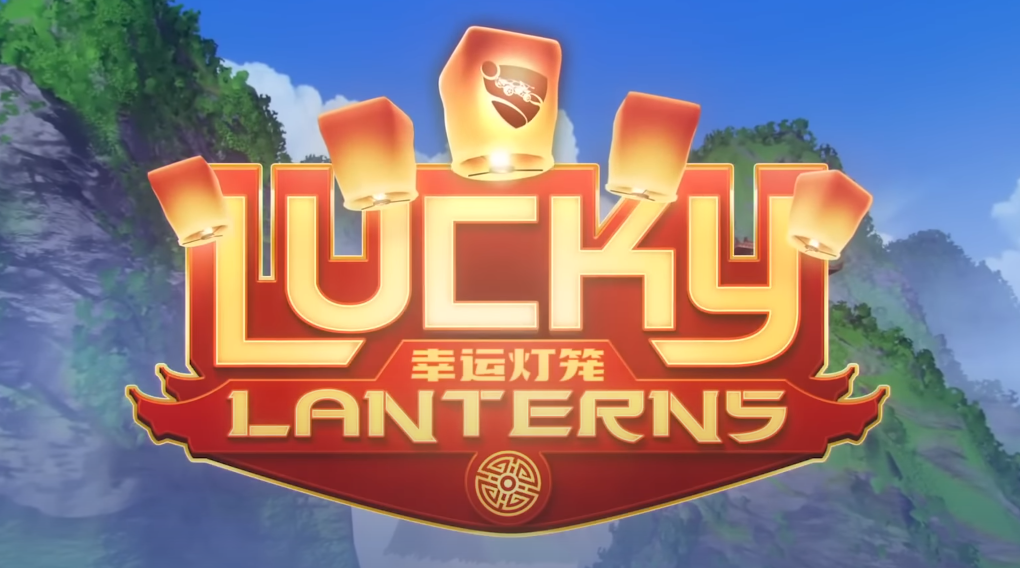 The Lunar New Year is in honor of January 22, that's exactly one week's time. However, we've had nothing in the game files to suggest this. So if we are going to be getting an event for it, we should be seeing it announced very soon, so stay tuned on Aoeah.com. Since they're still working on Unreal Engine 5, so they probably do just one easy event.

The Golden Moons were still for the Lunar New Year, it was a new version of the Lucky Lanterns, and they just had some old Rocket League items in them. Maybe they are going to switch it up again and do something new instead in the Rocket League Lunar New Year 2023. But in order to get Rocket League Golden Moon crates, all you need to do is complete event challenges, and play 20 online matches (repeatable 5 times), based on the event last year. 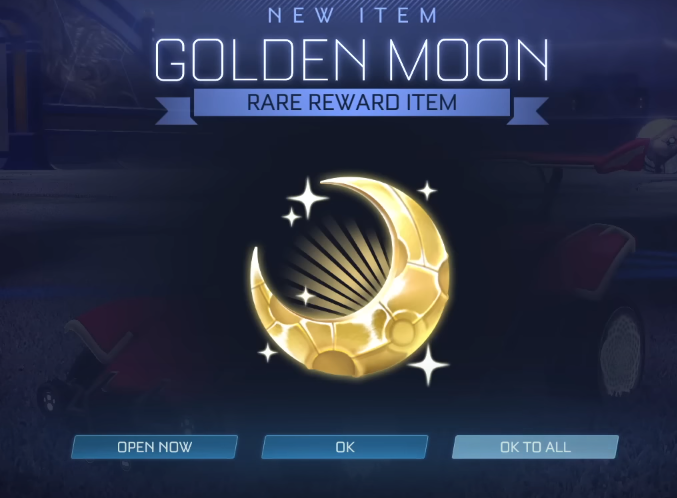 The RL Lunar New Year event is exactly that also in season 9, we got a new map from Forbidden Temple which was a map that did come out during the Lunar New Year previously, so it would fit perfectly.