The NBA basketball video game series returns with its all-new NBA 2K21 component, and fans of the series are keen to see all of the new changes and improvements the team will introduce to the game. Although little details about the game are made available to the public, rumors and interesting speculation circulate on the Internet, which will not fail to excite the fans. We've put together all of the recent updates and information for the next game. Here's everything you need to know about the next NBA 2K21. 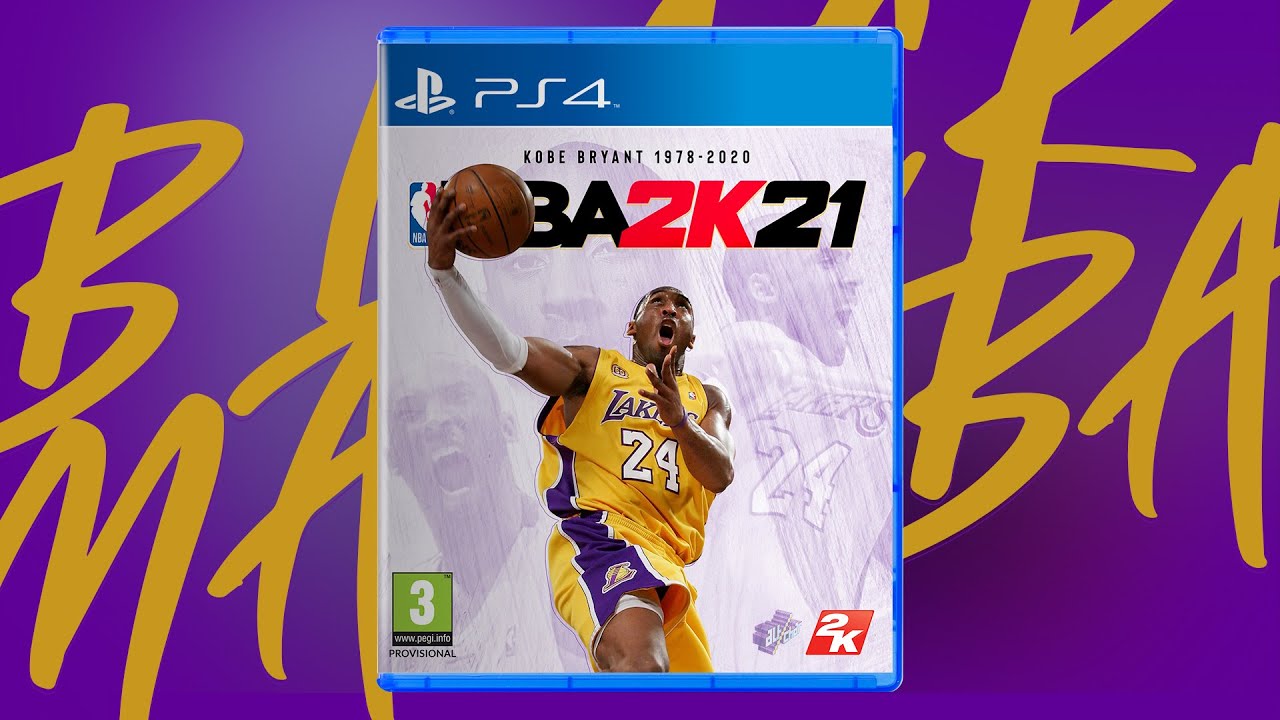 According to recent rumors, the game will make a huge leap forward compared to its predecessors in terms of visuals and gameplay, and it could be released alongside the PS5, the new generation console from Sony. Released by 2K, NBA 2K20 debuted in September 2019, and it has performed very well within the basketball community. NBA 2K20 got a score of 8.5 from Game Informer, while IGN gave it a score of 7.8 out of 10. As usual, fans began to speculate about the possibilities of NBA 2K21. If you are still enjoying NBA 2K20 games, buying cheap NBA 2K20 MT from AEOAH.COM will help you build the strongest team!

What is the release date of NBA 2K21?

The NBA 2K21 release is scheduled for September 2020. The official release date has not yet been released, but we will keep you posted as soon as the NBA 2K is released.

There aren't a lot of new updates on NBA 2K21 at the moment, but from what we've heard, Kobe Bryant may be the star of the NBA 2K21 cover. Experts say Williamson and Leonard are the two most prominent contenders for NBA 2K21 coverage, however, this assumption was made in July of the previous year, and after the major loss of legend Kobe Bryant, fans players ask the team to put Kobe on the cover to pay tribute to the basketball icon. Each day more and more fans join the movement, so it seems very likely that the NBA 2K21 presents Kobe Bryant as a cover athlete.

What could be the changes introduced in NBA 2K21?

According to the latest speculation, NBA 2K21 will introduce major graphics changes and overall improvements in its gameplay and overall balance to be ready for the next consoles of the next generation. It has already been revealed that the Sony PS5 and Xbox Series X will have a serious hardware upgrade with unprecedented changes to stay true to the brand of the next generation of consoles, and rumors say that the NBA 2K21 will be equipped with a ray-tracing system that will bring serious improvements to the lighting, shadows and all the visuals of the game.

Career mode could also see some improvements in terms of story progression and micro-transactions. In addition, support for cross-play will be a great blessing for the game, as it will allow players from different consoles to connect and play together, and it will take the game to a whole new level.

This is all we know about NBA 2K 21 news, more information will be updated here, and NBA 2K21 MT will also be on sale immediately after the game is released.